A Story Worth Telling...

Because everybody needs to know​

Together We Can Tell The Story

Want to hear story sets? We have them in over 80 languages at our media site: OneStory-Media.org 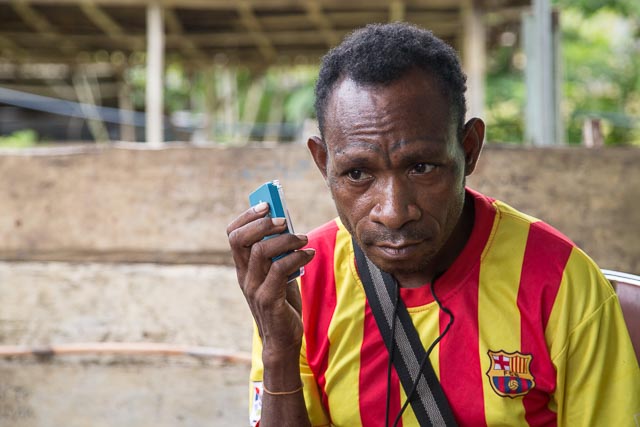 The majority of the world’s unreached people groups are made up of oral preference learners, who often have no written language of their own. In order to reach them, OneStory works with mother-tongue speakers to develop and record worldview-sensitive, chronological Bible “story sets” for each specific group — typically 25 to 50 stories in a three to four year period.

Mother-tongue speakers spread the stories to others. These story sets can be the first step toward a traditional written translation or non-print media like the JESUS film or The HOPE video.

Our goal is to be a catalyst in initiating such work in more than 5,500 UPGs (unreached people groups) who need access to the good news.

OneStory’s unique training process has been tested in multiple countries and languages. Mobilization efforts are underway in Africa, Asia, Europe and Latin America to train and equip workers to reach out in their own countries and across borders. 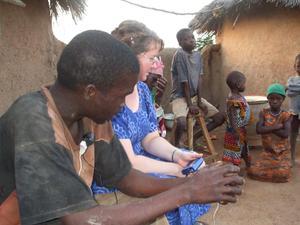 “The beautiful thing about film, and I think story telling, is that it’s not really trying to give you the answers, but it’s trying to help you reflect and ask the right questions.”
-Erwin McManus 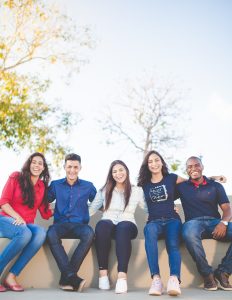 The following is from a OneStory intern telling her story from 2018. “I’m not sure when else in my life I’ve experienced such intense growth with the Lord, as my life, every word, chosen silence, tense moment, and snap decision, became ways to be a witness for Christ…”

This Bible Storying course will help you to:

For more information and to register visit: redcliffe.ac.uk/courses/cross-cultural-mission-training/bible-storying-course

The Old Man and the Story

Rego is a project facilitator for the Angolar OneStory project on the island of São Tomé. He has been teaching a young man to how to use Bible stories for evangelism. The young man told him he had been trying to tell an elderly person living in his neighborhood about Jesus but the old man wasn’t interested. He had always tried telling him in Portuguese but after learning a Bible story from Rego in his mother-tongue he went and told it to the old man. The old man was captivated and told the young man to come back often and tell him more Angolar stories. 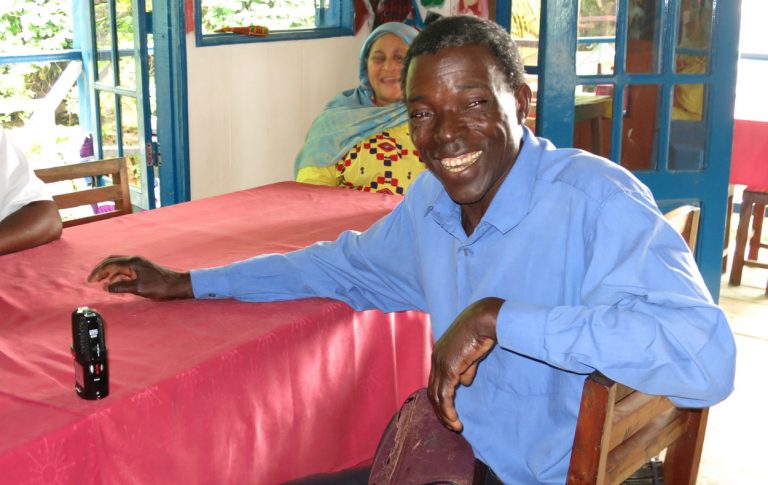 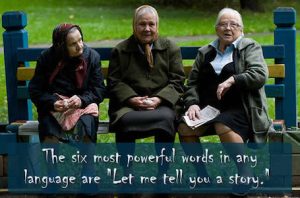 
Key Term
“Orality refers to reliance upon the spoken, rather than written, word for communication. Orality is an ancient phenomenon that continues to the present. …Purely oral societies pass along everything that matters from one generation to another without putting anything into writing. They rely on the spoken word including its sung and chanted forms.”
Read More »
September 14, 2017