Oral communication has been around since the dawn of time. In fact, the very first words ever spoken were by God himself when he spoke the world into existence, and later he spoke to prophets of old. And when the word became flesh through the incarnate Christ, what did he do? He told stories! 70% of our canon, the Bible, is written in narrative form. God’s last verbal assignment to us was to make disciples of all nations. There are currently 1,347 Unreached, Unengaged People Groups (UUPGs) totaling approximately 41 million people, who have yet to hear the message of truth, let alone understand it.

In the 1950’s sociologists began using the term orality to describe a framework by which oral learners, both primary and secondary, best receive, process and share information. The term and its educational discipline grew further with the credited works of Dr. Walter Ong, a Roman Catholic sociologist and professor in St. Louis. However, it was decades later the global mission community began taking notice oral concepts and principles. 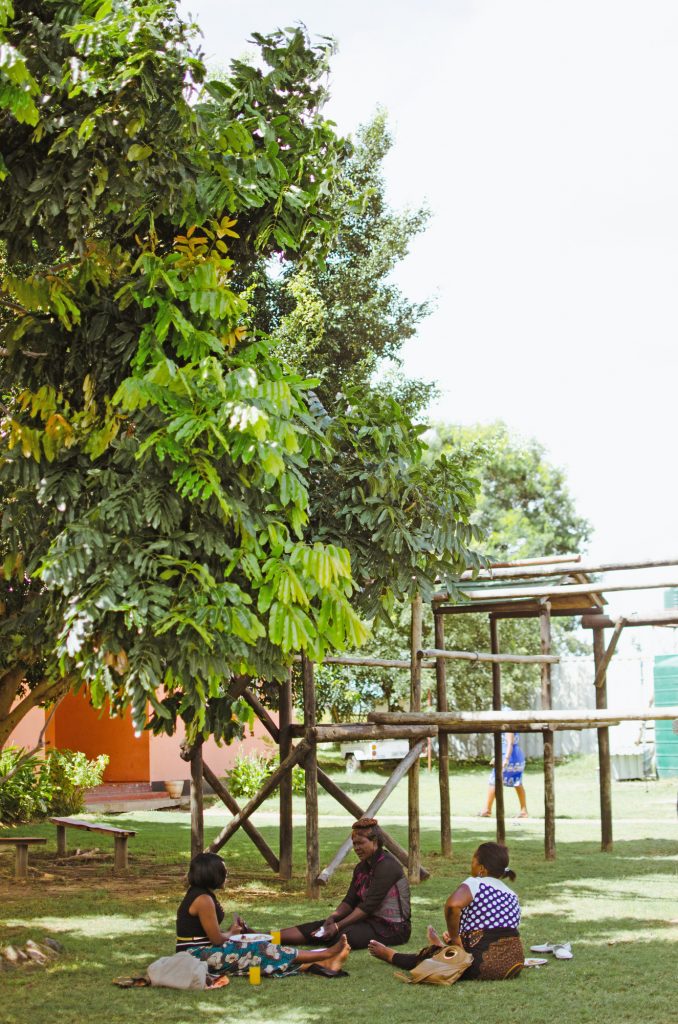 In the late 1980’s, Ethnos 360 (formerly known as New Tribes Mission) began Chronological Bible Teaching (CBT), a literacy based approach based on the works of Trevor McIlwain, author of Building Firm Foundations.

Later, in the 1990’s, the IMB (International Mission Board of the Southern Baptist Convention) under the direction of Jim Slack and J. O. Terry, developed Chronological BIble Storying (CBS)  when they saw the need for a purely oral approach to oral peoples. They called it ‘storying’ to differentiate it from CBT. CBS is a method of sharing biblical truths by telling the stories of the Bible as intact stories in the order they happened.

The person using this method leads the hearers to discover the truths in the stories for the purpose of evangelization, discipleship, church planting, and leader training.
-Making Disciples of Oral Learners pg 106

During the historic 2004 meeting of the Lausanne Committee for World Evangelization in Thailand, global influencers and leaders met to assess and envision the next steps towards reaching the remaining unreached. Making disciples of oral learners was a prominent topic to be discussed, as it was clear that Christian missionaries working among oral peoples were still largely using literate communication styles despite the efforts made, which were not abundantly fruitful.

It was concluded that global mission practices needed some re-envisioning, and many oral initiatives were created along with various focus groups to implement oral strategies. These decisions have played a key role in the growth of Disciple Making Movements we now see today.

Today, dozens of varied types of chronological storying methods have been developed. OneStory is one example, adding a distinctive component and reliable methods of testing and revisions to ensure accuracy and reproducibility. These distinctives have greatly influenced other storying methods resulting in thousands of Bible stories crafted and shared in heart languages orally and often disseminated electronically, contributing to spread of the gospel.

For more information see Tom A. Steffen, Storying the Storybook to Tribals: A Philippines Perspective of the Chronological Teaching Model in International Journal of Frontier Missions 12 (Apr.-June 1995), 99-105. Steffen reports on a survey he did to evaluate the effectiveness of the Chronological Teaching method, developed by Trevor McIlwain and used by many groups.