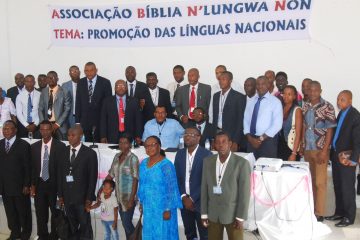 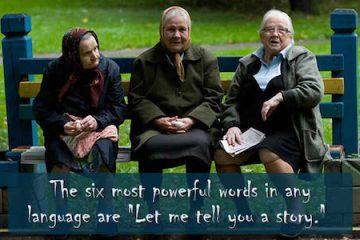 Key Term
“Orality refers to reliance upon the spoken, rather than written, word for communication. Orality is an ancient phenomenon that continues to the present. …Purely oral societies pass along everything that matters from one generation to another without putting anything into writing. They rely on the spoken word including its sung and chanted forms.” 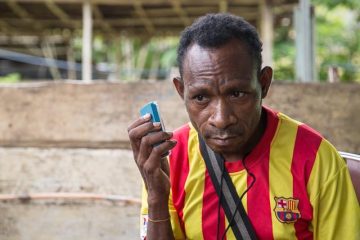 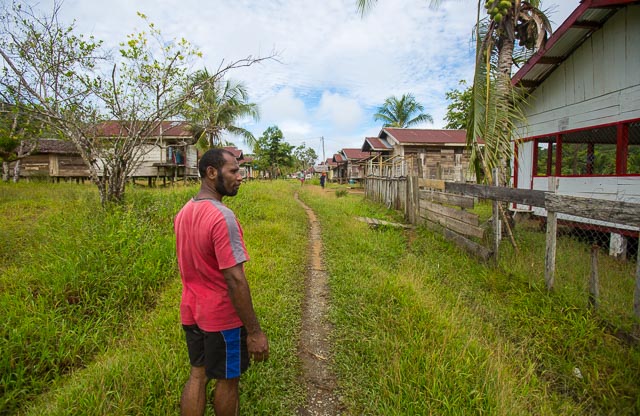 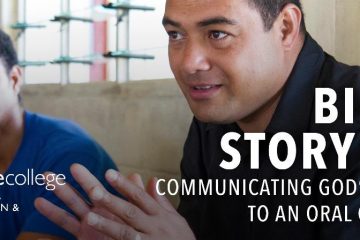 By Andrew, 6 years ago

This event is for people interested in communicating God’s Word any and everywhere through Biblically accurate, naturally told stories.

These participatory sessions include: 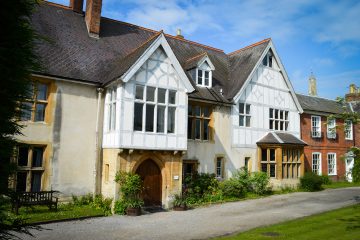 OneStory Introductory Workshop being offered at Redcliffe College in the UK

Spaces are very limited, so please register ASAP if you plan to attend!

This workshop is for anyone who has completed the Introduction to Orality and Storying and is ready to begin a OneStory Project crafting a redemptive panorama of oral Bible stories in a particular language. Participants will receive the hands-on training needed to begin crafting an exploratory set.

UPDATE 2: The registration deadline for the May 2016 Chicago storying workshops, Step into the Story and OneStory Introductory Workshop,  April 15th, has passed. The workshop prices have increased $25.

By Jeremy M, 7 years ago 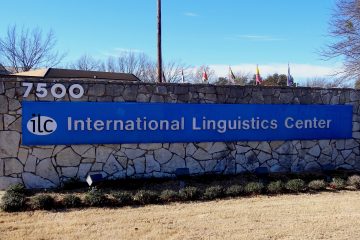 October 21-28, 2015 two events are being hosted by the OneStory Partnership at the International Linguistics Center. The first is a Community of Practice gathering. The others are an Introduction to Orality & Storying workshop and a . AUGUST 19 UPDATE: The third workshop has been canceled. The Introductory workshop is to give people a chance to taste and see what storying is about.

By Andrew, 8 years ago

See this flyer for details and registration contact information on an interactive oral church planting training June 15-20 in Waxhaw, North Carolina, USA. Ten stories from the Book of Acts will be learned and discussed by participants.

Tuition is $100 and onsite housing options are available.

By Andrew, 8 years ago